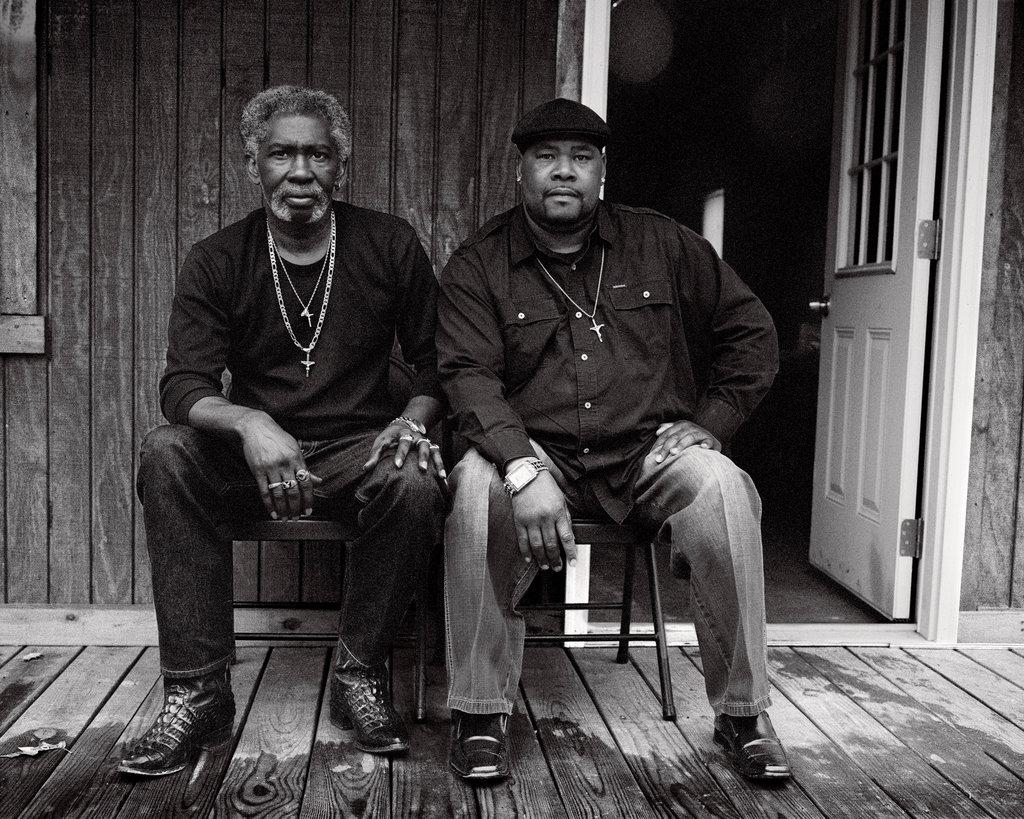 In 2012 French photographer Isabelle Armand came across an article of Levon Brooks and Kennedy Brewer, two men wrongfully convicted in separate murder trials and sentenced to years in prison before DNA finally proved their innocence. For the next 5 years following their release, she documented Brooks and Brewer, their families, and their small, rural Mississippi hometown. The product of this project is Armand’s newly released photographic book “Levon and Kennedy” which seeks to raise consciousness, challenge popular perceptions about poverty and inequality in our criminal justice system, and demand that we confront these critical issues.

Laumont is pleased to have collaborated with the artist on scanning and imaging for the book as well as printing and framing photographs exhibited during the book's release. Armand was interested in making an object out of the prints and desired a substrate that did not require any glazing. After experimenting with various materials, she decided to print her beautiful black and white photographs directly to Dibond using our state of the art UV technology. When speaking about her decision-making process Armand stated, "As a medium to print on, I love the Dibond because it’s very photographic looking; for a digital process for black and white film photography-it’s close to a silver gelatin print, matte yet with just enough relief." The pieces were then expertly completed by our Mounting/Framing department with Maple floating frames.

To read more about the artist's project visit the links below. 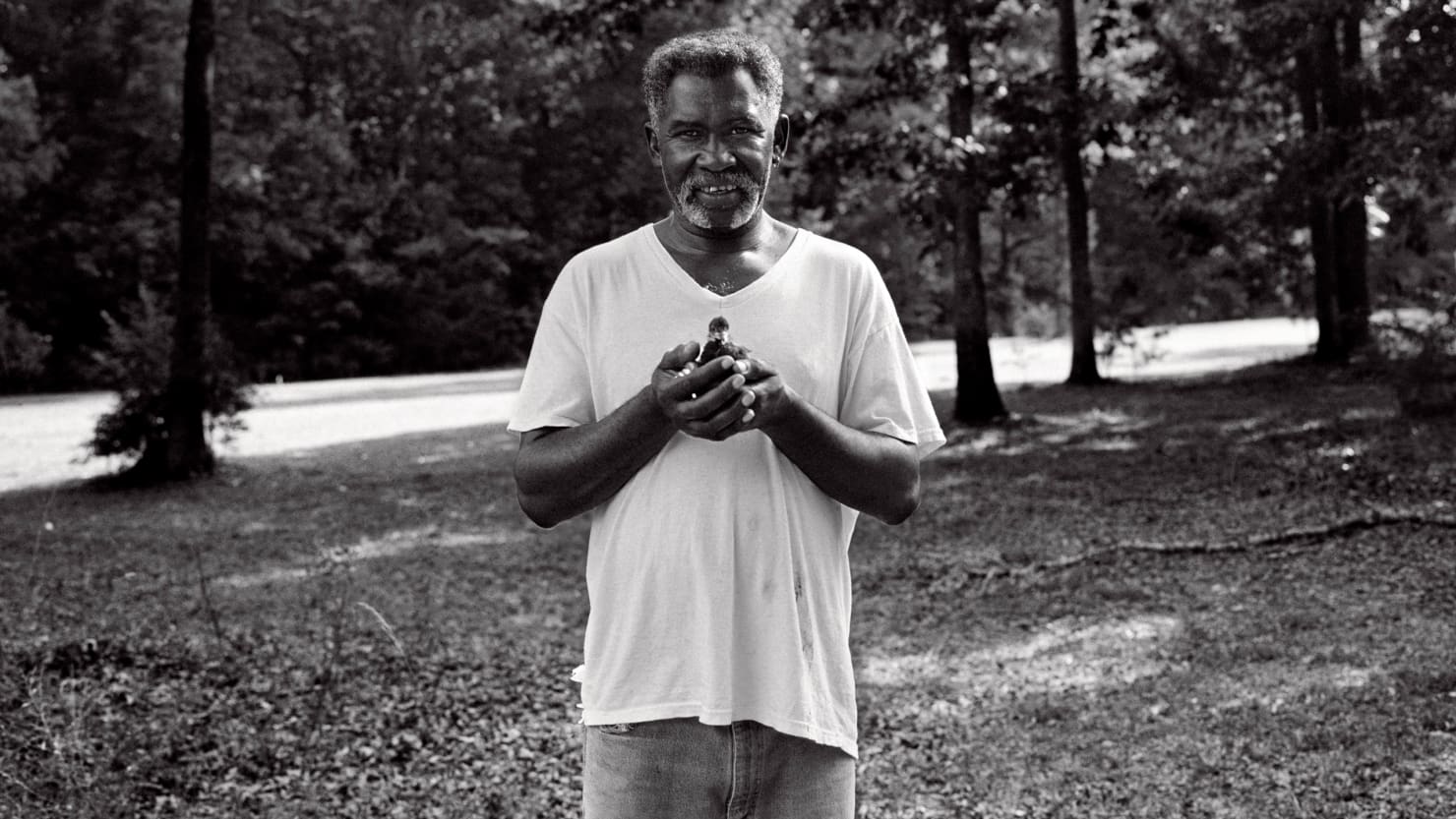 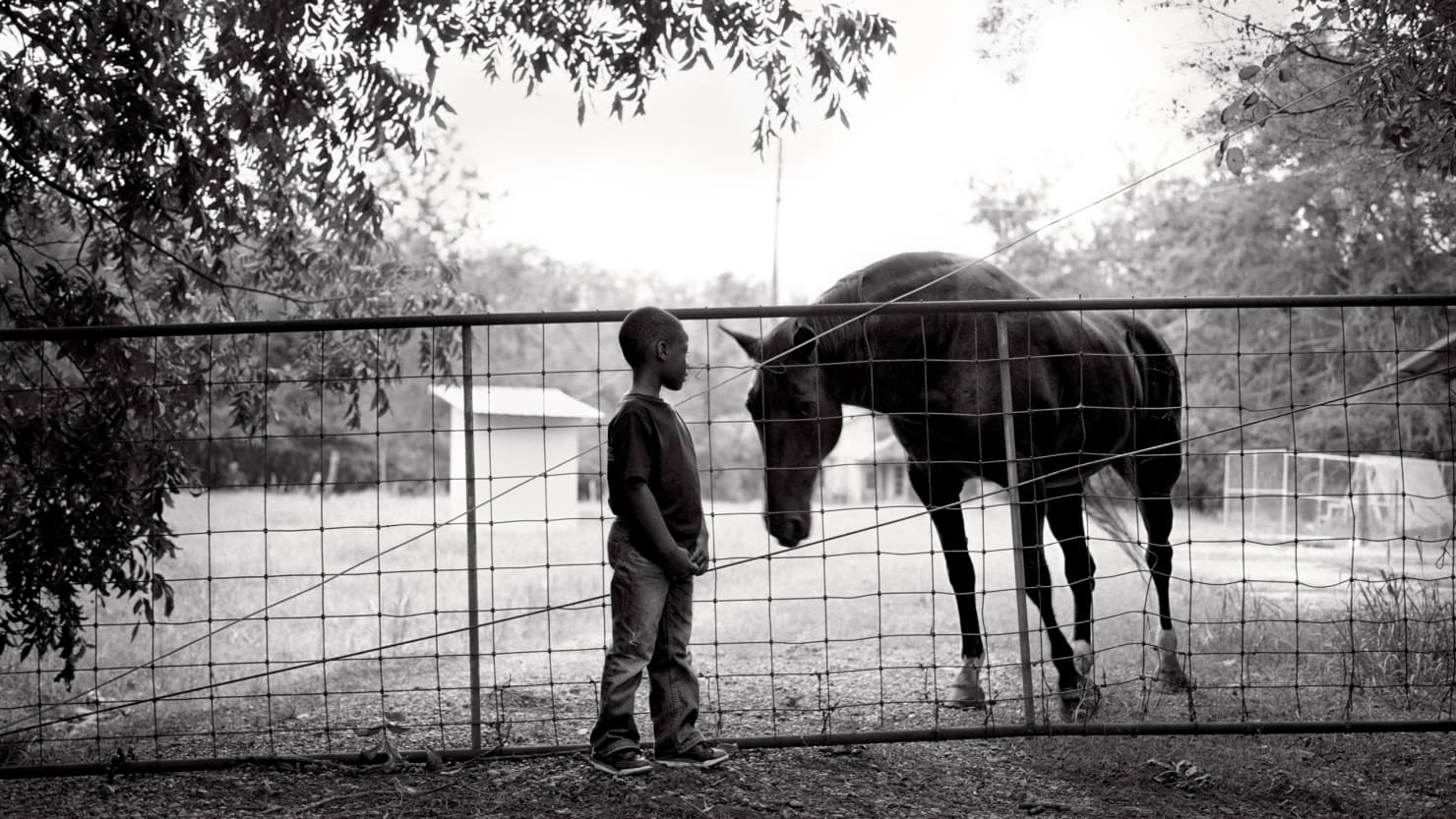 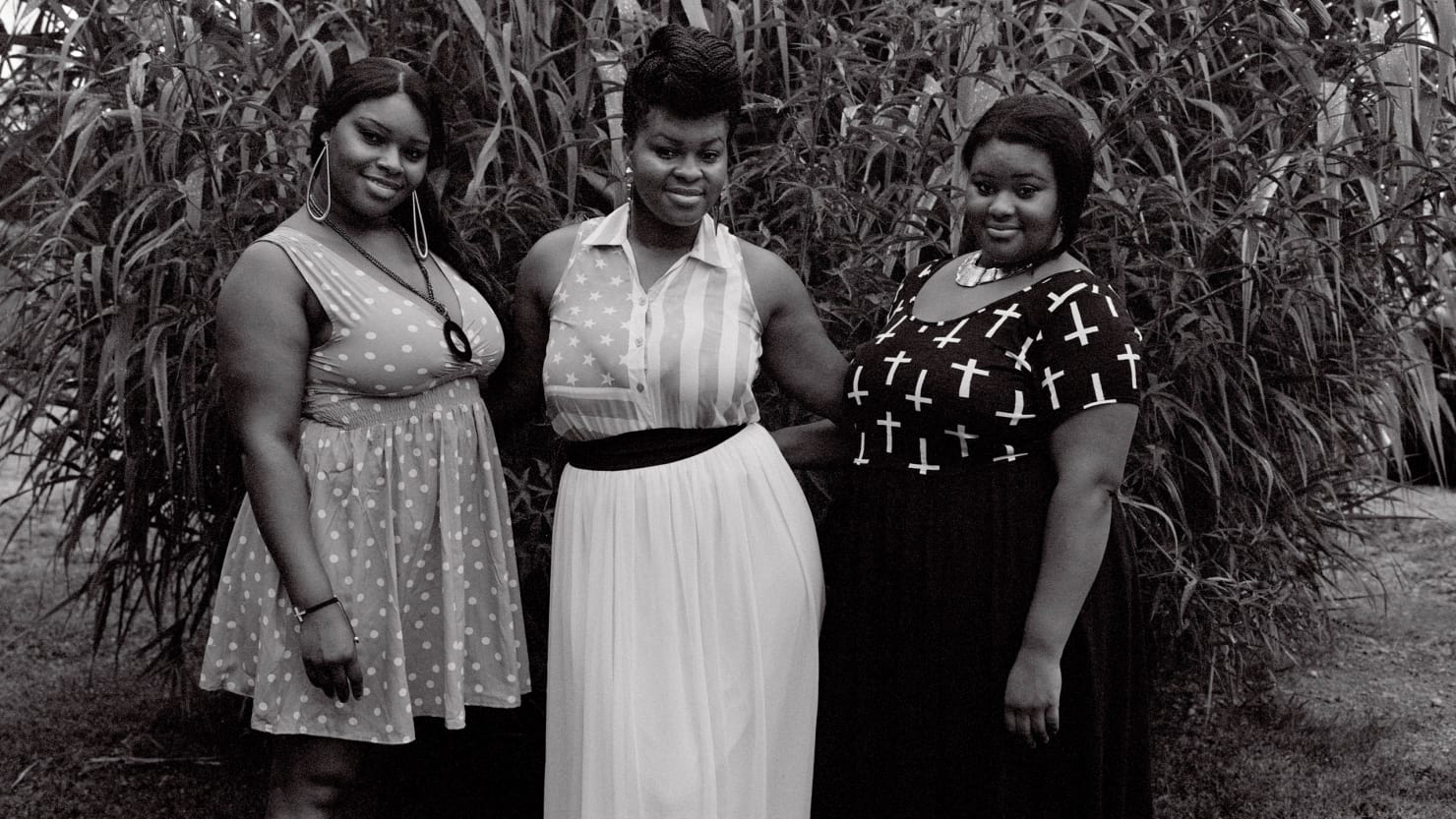