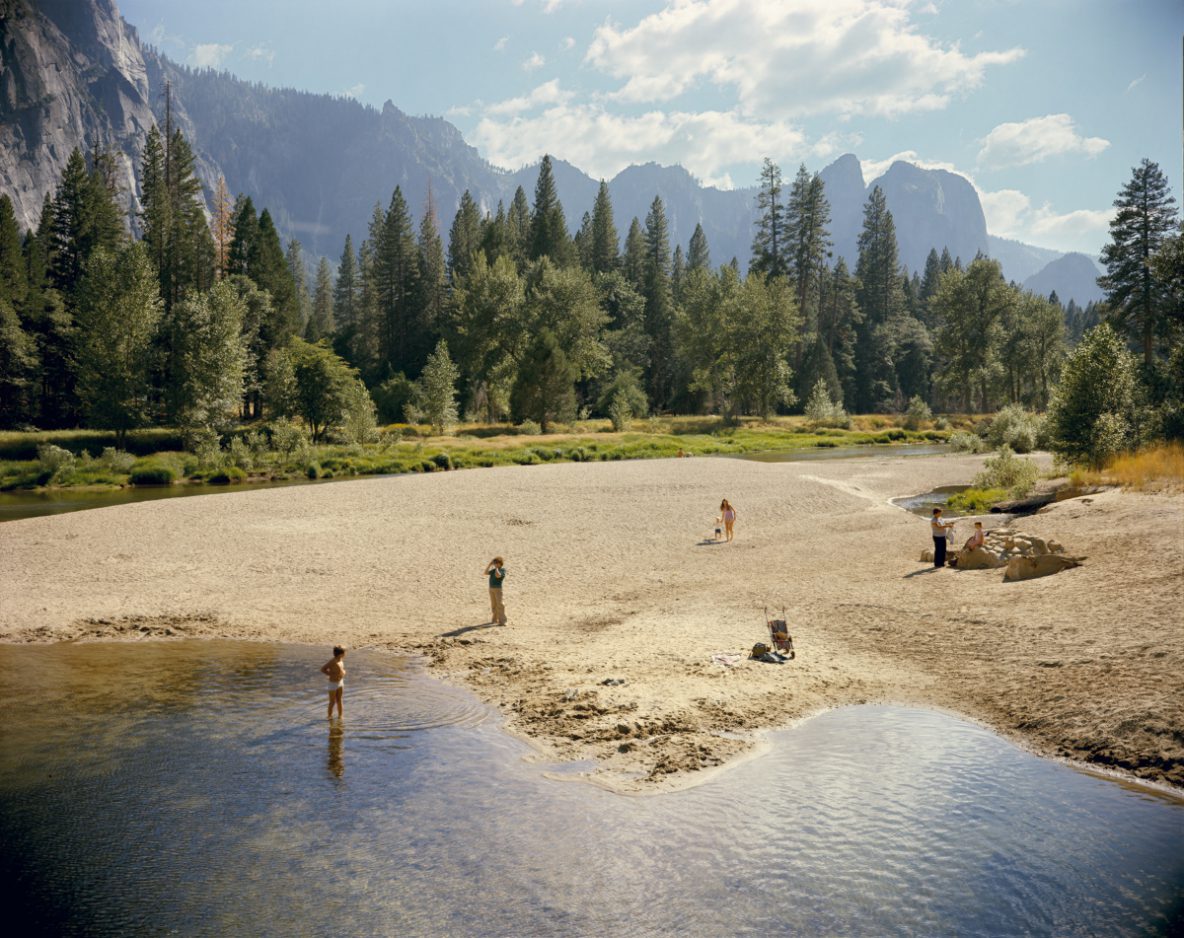 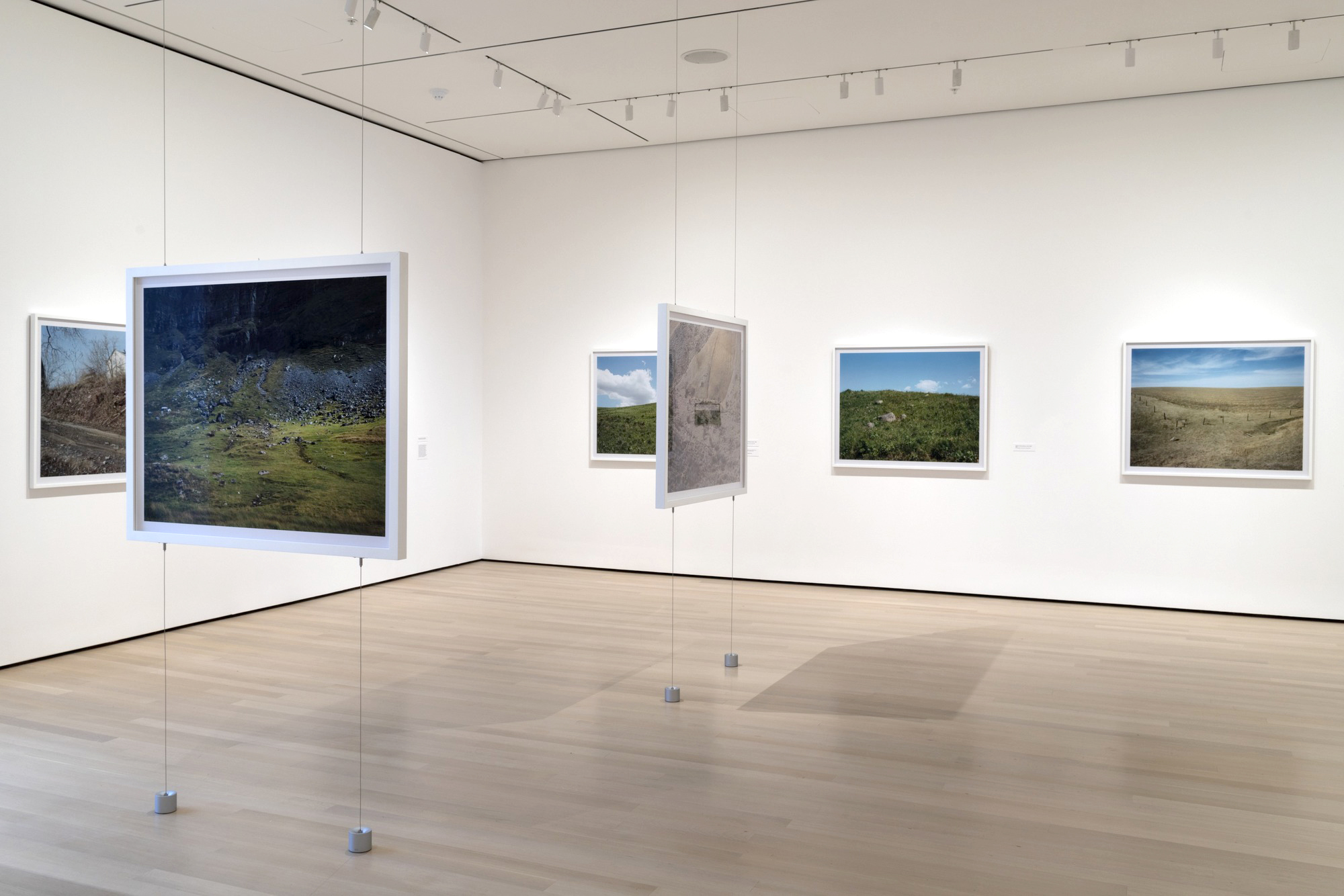 Stephen Shore exhibited the first U.S survey of his six decade career this past year at the Museum of Modern Art. The show, titled “Stephen Shore,” encompasses the entirety of the artist’s work during which he has conducted a continual, restless interrogation of image making. As a long time client of Laumont, we are pleased to have collaborated with him on Digital Chromogenic prints as well as mounting and framing for this significant retrospective. The exhibition also includes gelatin silver prints he made as a teenager and his current engagement with digital platforms. 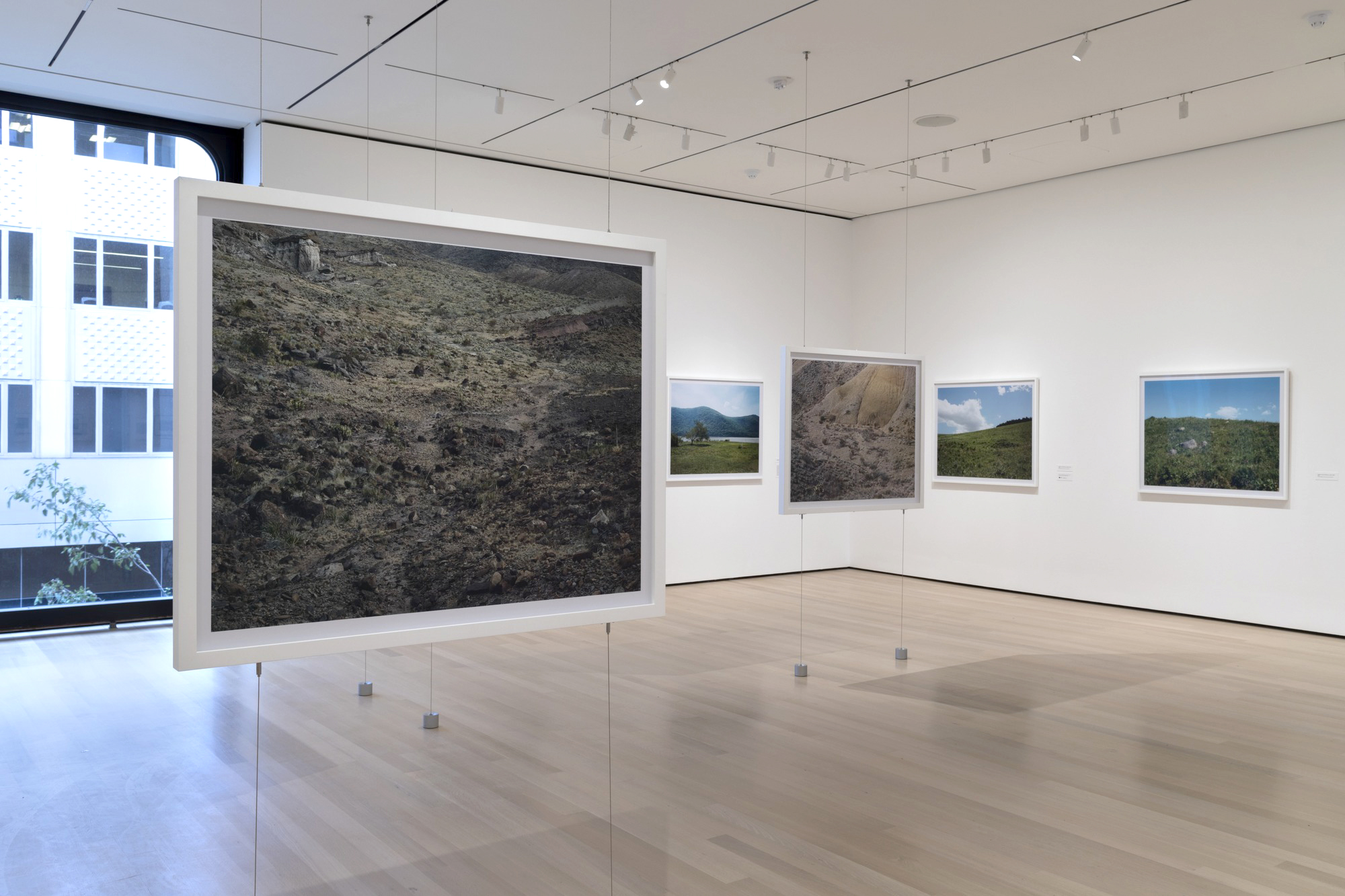 One of the most significant photographers of our time, Shore has worked with many forms of photography, switching from cheap automatic cameras to large-format cameras in the 1970s, pioneering the use of color in the 1990s, and in the 2000s taking up the opportunities of digital photography, digital printing, and social media. It is hard to believe this is the artists first survey in New York that show cases his entire career; it gives the public a fuller understanding of Shores work and his overall vision that stands true throughout the years.

To learn more about the MoMA exhibit, click here for their press release and installation images. 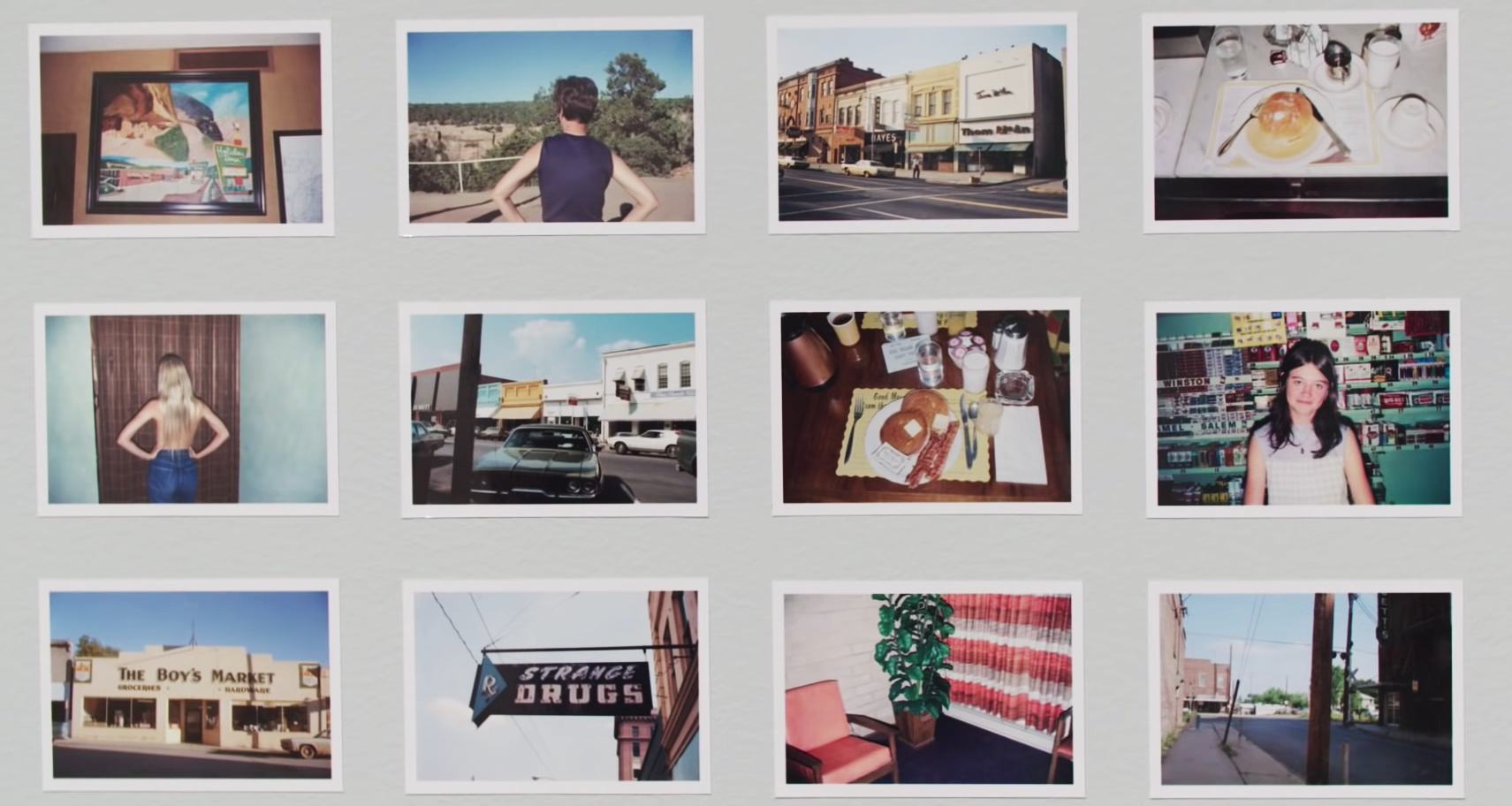 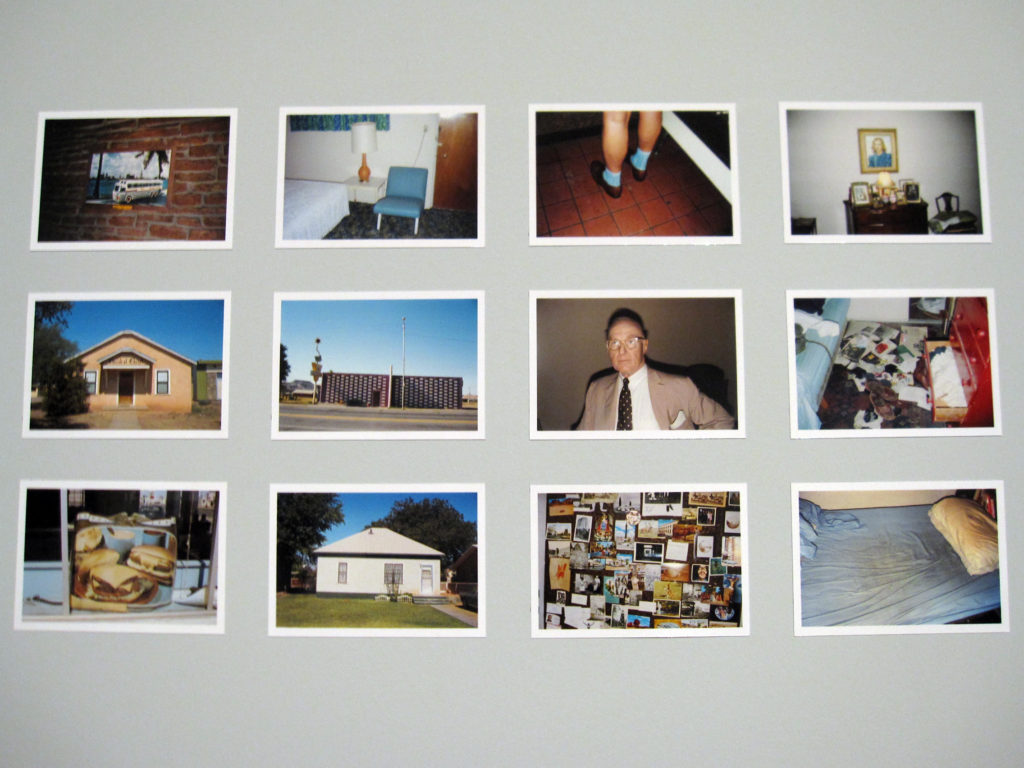 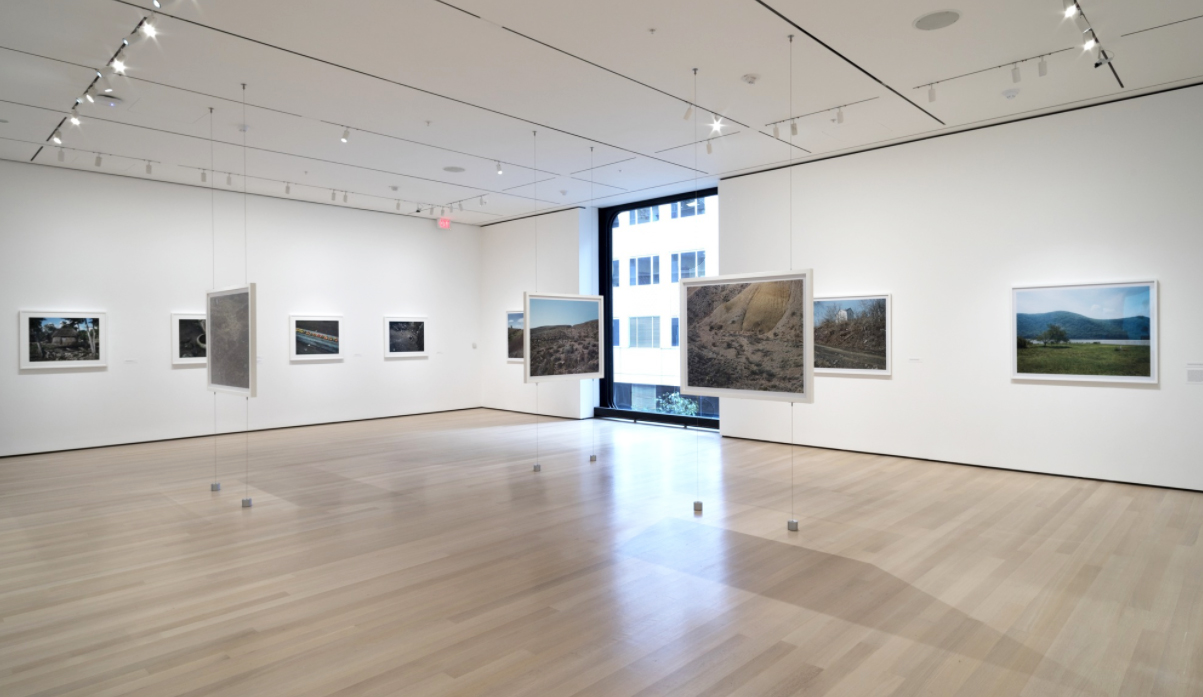 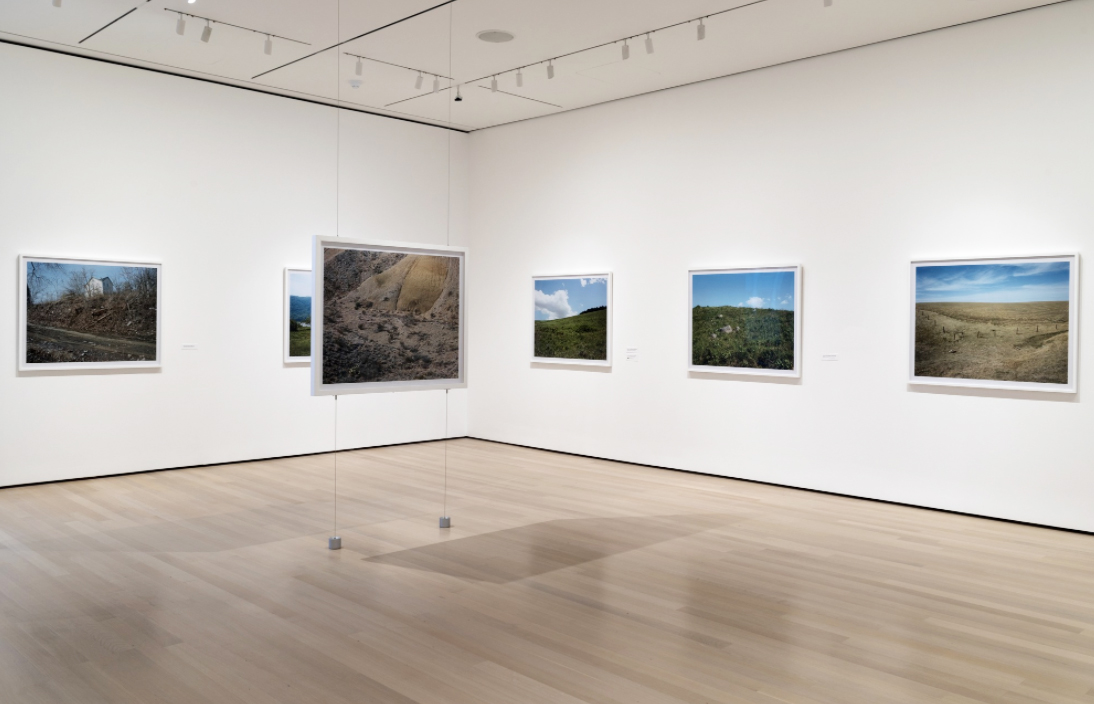